Acting is a humble profession, one that many might consider to be bombastic and filled with fame. However, contrary to popular belief, most people in acting don’t earn millions of dollars. Instead, most of them are within the median salary limit in the country, with some earning around $43,000 per year. Despite this, people still go for this career, knowing they might not land the big bucks. So, why do they do it?

For many, it’s the love of acting. They enjoy performing and entertaining people. But, it’s the art of story-telling that drives them to continue doing what they’re doing. Others want to be in the acting industry to change the world or make a difference. They see acting as a way to raise awareness about important issues or shine a light on stories that need to be told.

Whatever your reason is for wanting to pursue an acting career, know that it is possible to achieve your dreams. Here are five ways you can start your acting career today:

Enroll in an Acting School

Some of the most famous actors we have today didn‘t go to acting school. For example, Tom Cruise and Jim Carrey are both self-taught. However, that doesn’t mean that attending an acting school is bad. On the contrary, it’s quite the opposite.

Attending an acting school can give you the foundation and basics needed to start your acting career. So if you’re serious about acting, enrolling in an excellent performing arts school is a significant first step. They will teach you the art of acting and how to prepare for auditions. Many of these schools also have excellent connections that can help you start your career. It’s also a great way to network and meet people who can help you in your journey.

Attending a performance arts school isn’t enough. You’ll also have to train yourself to be the best actor. This means studying different acting techniques and methods. Here are various acting techniques you need to learn:

This method was created by Constantin Stanislavski and is one of the most popular methods used today. It focuses on developing a character’s inner life and bringing it to the surface. You can practice this by creating a character biography and reading it out loud. You can also talk to yourself in the mirror and see your reactions.

This technique was created by Sanford Meisner and focuses on the relationship between an actor and their partner. Most actors practice this by improvising scenes with someone else. It’s something you can do in the set.

This is a very popular technique that Lee Strasberg created. It’s similar to Stanislavski‘s method, focusing on developing a character’s inner life. However, it also emphasizes the use of emotions to help an actor connect with their character. You can practice this by thinking about when you felt the same emotions as your character. Some of the best method actors include Marlon Brando and Daniel Day-Lewis.

Training yourself can significantly improve your acting skills and help you land roles. 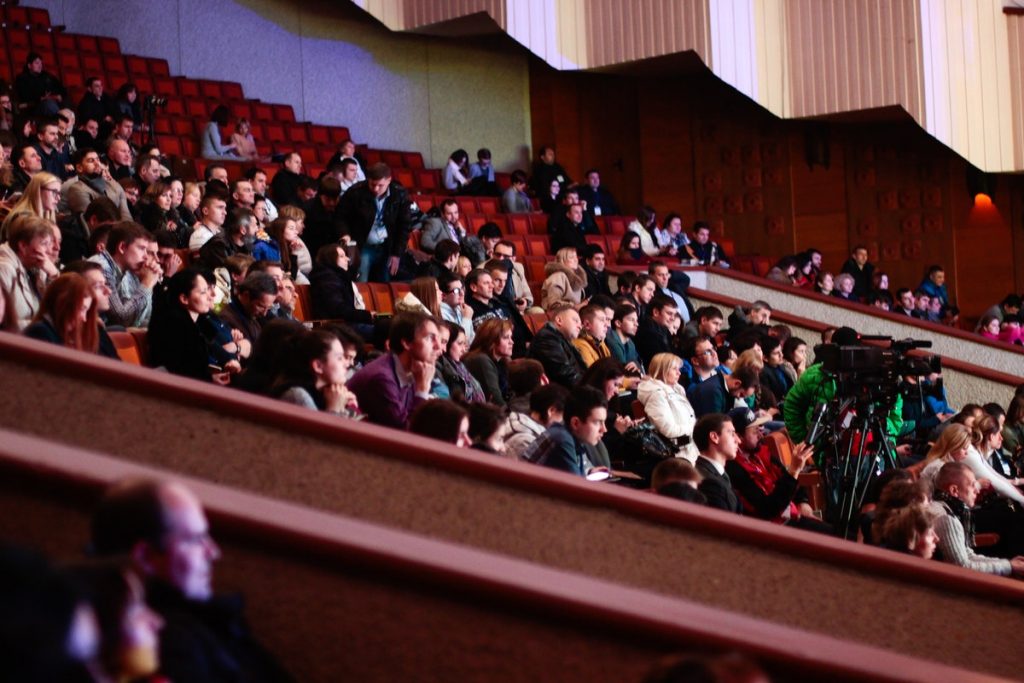 If you want to start your acting career, one of the best ways is to start with a local theater. It’s a great way to get experience and build up your resume. It also helps if you’re based in a city with many theater productions. For example, New York City has many Off-Broadway, and Broadway shows always looking for new talent.

Another benefit of starting with local theater is that it’s usually free or very low cost to audition. You can also find many casting calls online for local theater productions.

Do Commercials and Indie Films

Indie films are also great for getting experience and building up your resume. They’re usually low-budget, so they’re always looking for new talent. You can also find many casting calls online for indie films.

To take your acting career to the next level, you must apply to acting agencies. These agencies represent actors and help them get auditions and roles. Many of them also have excellent connections in the industry.

You can find many acting agencies online, or you can look in the yellow pages. Once you find one you’re interested in, you can submit your resume and headshot. You should also attend open calls so the agency can see you in person.

If you want to start your acting career, then there are many things that you need to do. However, follow the essentials above, and you can train yourself to become a good actor. Who knows, you might even become a Hollywood star one day. 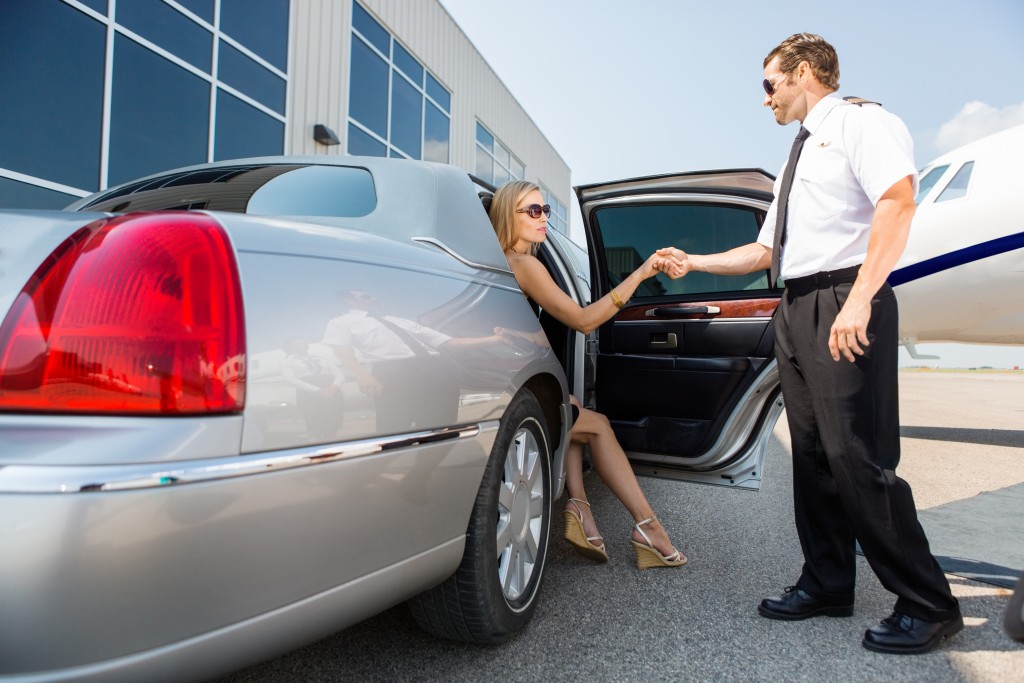 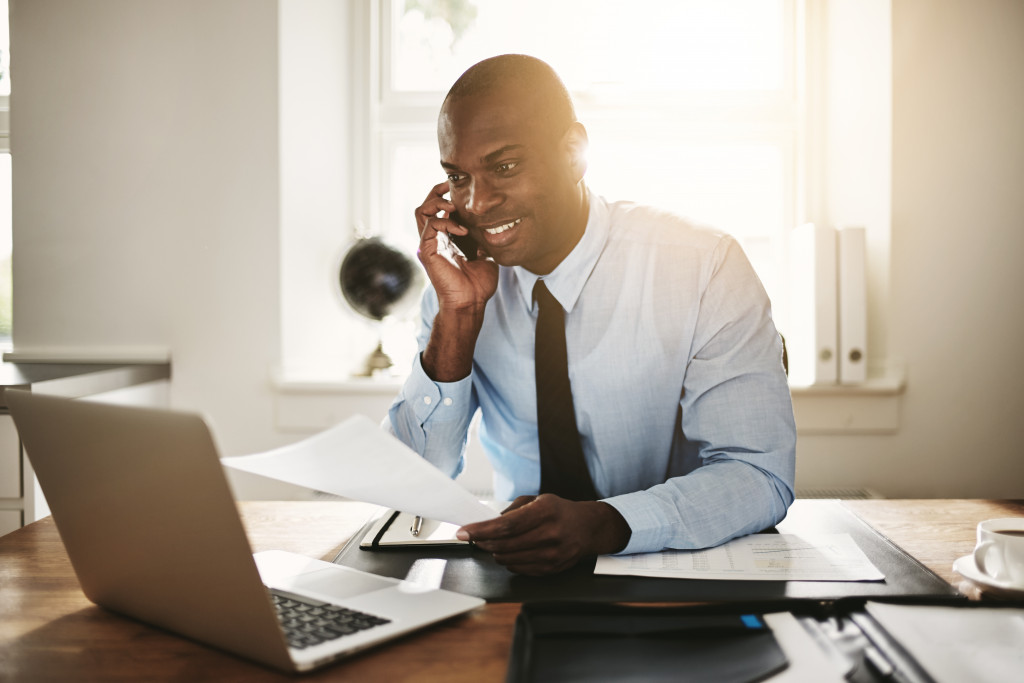