Deciding about Your Child’s Religious Education

If you’re a parent, you likely put thought and care into choosing your child’s school. After all, the right school can make a difference in your child’s meaningful and effective academic experience.

Before you decide on the best school for your child, you should consider the following child-centered criteria in every learning environment option on your shortlist:

Some schools offer a more well-rounded range of subject matter than others, such as foreign languages, applied sciences, or specialized math, etc. Other schools may provide holistic exposure to practical skills, such as personal interests, self development, or socio-civic activities, etc.

Note that all the public schools in the U.S. are secular (or non-sectarian). Essentially, non-denominational schools do not adhere to a specific religion or faith and their teachings are not influenced by any religious tradition. Some private schools in the US are, likewise, non-sectarian. Other examples of secular schools include charter schools, athletic schools, special education schools, military academies, performing arts schools, and vocational (or trade) schools.

In contrast, a non-sectarian school will have religious affiliations (Roman Catholic, Jewish, Protestant, Baptist, etc.) and will integrate religious elements into its curriculum. About 67% of private schools in the U.S. are religious schools.

There are parents who prefer that their child’s whole academic experience is ensconced in the context of their religious beliefs. If you feel the same way, you should first understand the differences in school categories as you narrow down your options for the best school for your child.

Should I Send My Child to a Religious School?

Religious (or sectarian) schools are known for providing curriculum-based education while also instilling relevant religious values among their students. Many families, perhaps yours included, find this as comforting, at the least, and extremely helpful, foremost, in raising their children according to their faith. Most, if not all, religious schools are notable for fostering inclusion, promoting tolerance, and encouraging acceptance aside from facilitating lessons of faith.

If your family is Catholic and you wish for your child to learn about the three basic principles of catholic social teaching while receiving their education, then yes, a sectarian school could be the best choice.

Studying in a sectarian school can be a rewarding learning experience for a child who is just learning the elements or foundations of a particular religion. Religious schools carefully assimilate religious customs into their curriculum and activities.

Simply put, a religious private school is a school that is affiliated or identifies with a particular religious faith. Aside from teaching according to a traditional curriculum, a religious private school integrates teachings of faith into its academic instruction. Typically, such schools are funded independently. They typically rely on tuition and organizational fees, sometimes fundraising efforts, for their operations.

While most people may associate “parochial school” with Catholic teaching, there is, in fact, a nuance to the term. Generally, parochial schools are often private academic institutions that are funded or supported by a particular church. Unlike religious private schools that are independently funded, parochial schools do not primarily rely on tuition fees in order to operate. Parochial (or “church”) schools are dependent on their benefactor church.

As discussed, the main distinction between private religious schools and parochial schools is the source of funding utilized by the school to operate. Because private religious schools stand-alone (no funding from a church or parish) and rely on tuition fees or fundraising efforts, their tuition rates tend to be higher than parochial schools. But note that, though parochial schools generally offer lower tuition rates, several private schools, both secular and sectarian, have financial aid programs to qualified families who could otherwise not afford private education.

Once you have made the decision between a secular (whether public or private) or a religion-based school (private religious or private parochial), the next step is to examine your options based on child-centered criteria for school selection. In some instances, your decision is tied directly to the information you’ve gathered about each school’s strengths; in others, you might simply feel “at home” with a particular option. The bottom line is to go with the school that both your child and you feel will be best for them in the long run. 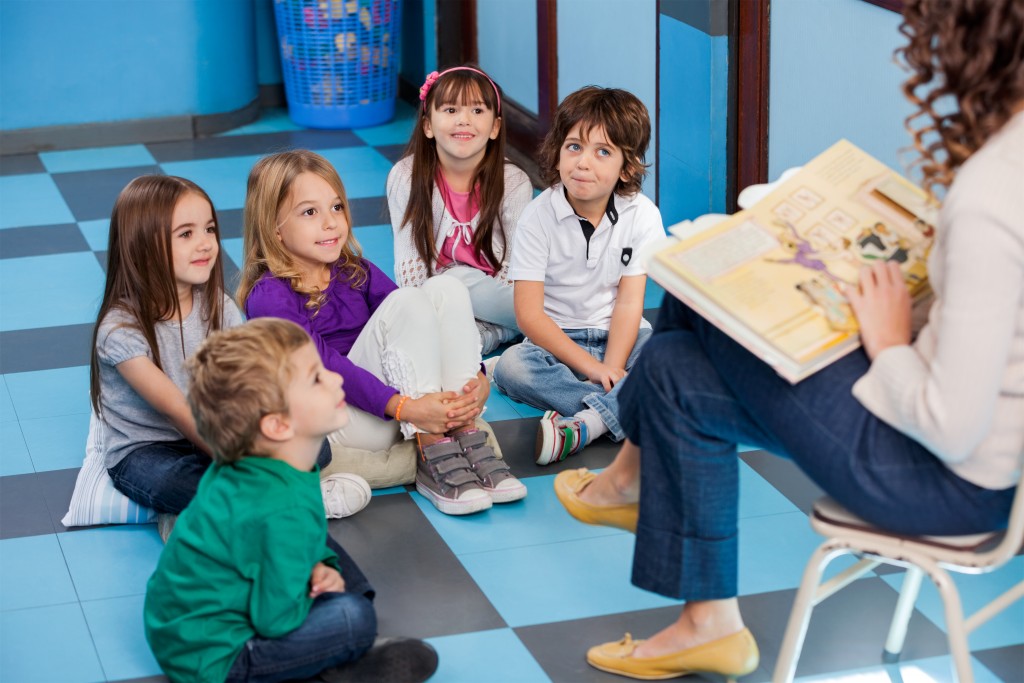 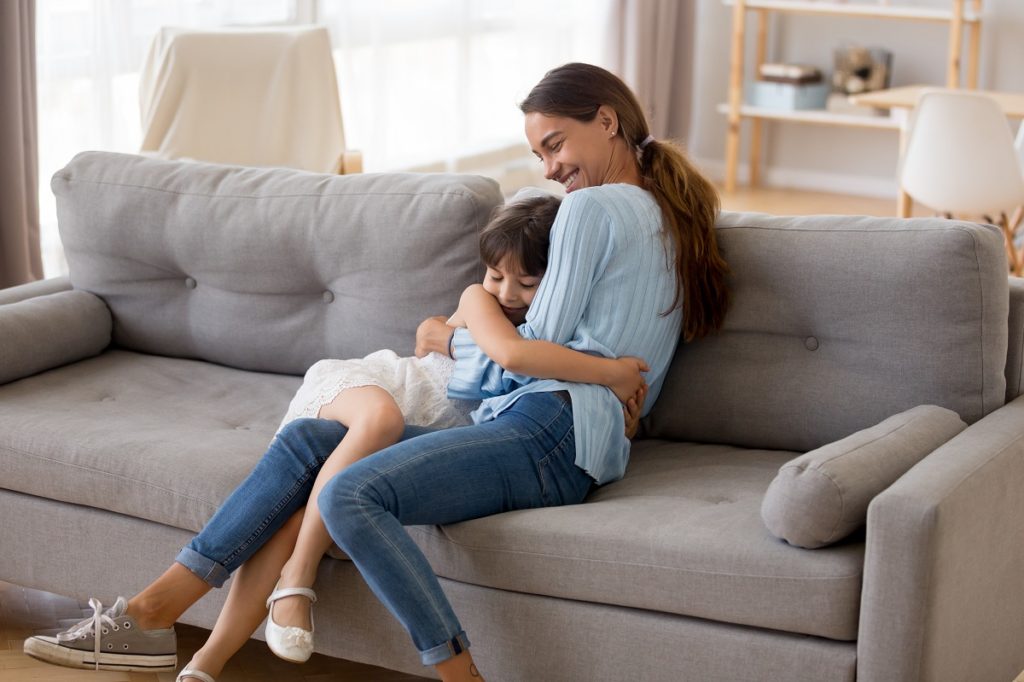